Voice of the Day

“Nothing strengthens authority so much as silence.”

Voice of the Day |

This week’s story, “Miss Lora,” marks the return of Yunior, who last appeared in the magazine two years ago, in “The Pura Principle.” In that story, Yunior’s brother, Rafa, has recently been diagnosed with cancer. “Miss Lora” takes place shortly after Rafa’s death, when Yunior is still dealing with “a fulgurating sadness” and also sleeping with his neighbor, an older woman. Back in 2010, did you know that you were going to write this story?

My brother’s cancer—what I used to call his exile to Cancer Planet—it’s one of those fractures in my past that I keep returning to. Very boring for readers, I’m sure, but all artists have their chronotopes, these time-spaces we keep circling, and this happens to be mine. But yes, I knew I would write “Miss Lora.”

Actually, I tried to write this story first but it just wouldn’t stick, and so then I wrote “The Pura Principle.” What really sparked me was that I was hanging with a group of my boys, they asked me what I was working on, and I told them—this older-woman thing—and a few of them started talking about their own experiences in high school. Two of them had been in similar situations, even lost their virginities to older women.

They were proud of what happened, too, a serious notch in their masculine belts. This type of impropriety was not as uncommon as one might imagine, not in a Caribbean community like the one I grew up in, where boys were encouraged toward a hypermasculine ideal, where the line between adults and minors was not as safeguarded as it should have been. Anyhow, this alarming conversation got me back on track. Ignited the work.

A song that continues to be, as relevant as ever.

Why are English and American novels today so gutless?

Why are English and American novels today so gutless?

The great Bengali thinker Rabindranath Tagore, born 150 years ago, was a passionate political author. Sadly, literary writers today seem to have no time for politics

The past sometimes shames us. At least, visitors this weekend to Dartington Hall in the south Devon town of Totnes must have come away feeling taunted by history. Because while the festival they attended was celebrating the life of Rabindranath Tagore, the great Bengali artist and thinker born 150 years ago, it also cast a shard of light on a gaping, and usually unremarked upon, hole in today’s culture.

You glimpsed it every time a musician performed one of Tagore’s songs urging fellow Indians not to give up their struggle against British rule, and you confronted it directly in discussions of the poet’s political and social campaigning. Because what his legacy draws attention to is a creature so rare in today’s culture as to be semi-endangered: the political author.

The Power of Music

40 Years in Solitary: New BBC Program on the Angola 3 Case

40 Years in Solitary: New BBC Program on the Angola 3 Case
by James Ridgeway

This month marks 40 years in solitary confinement for Herman Wallace and Albert Woodfox, the two members of the Angola 3 who remain in prison–and in 23-hour lockdown–in Louisiana. They were placed in solitary confinement following the 1972 murder of a prison guard, for which they were convicted on highly dubious evidence. They believe that they were targeted because they were members of the Black Panther Party–and that they remain in solitary today for the same reasons.

A new half-hour BBC radio program provides comprehensive and moving coverage of the case. It features Robert King–the third member of the Angola 3, who was released when his conviction was overturned after 29 years in solitary. It also includes interviews with lawyers, family members, activists–and Solitary Watch’s Jean Casella.

The best memoir by a musician that I’ve ever read is Miles Davis’ autobiography.

You can feel Miles’ voice throughout the book, very honest, funny and poignant as well.

I must say I’ve never been a big fan of memoirs by musicians. Most follow the same pattern which is to fill their books with lots of tales of personal indiscretions of every type and gossip about other musicians. These books, of course, always have a reading audience which is why they are constantly published but every so often there are some memoirs that are worth reading like several on this list.

Bob Dylan, Woody Guthrie and Johnny Cash’s books are very interesting and really, how could these memoirs not be, as they have lived extraordinary lives as artists and human beings. We are fortunate to be able to get a glimpse into their artistry, spirit and humanity.

These are the musical memoirs that stand out among the other chronicles of human wreckage.

Cartoon of the Day 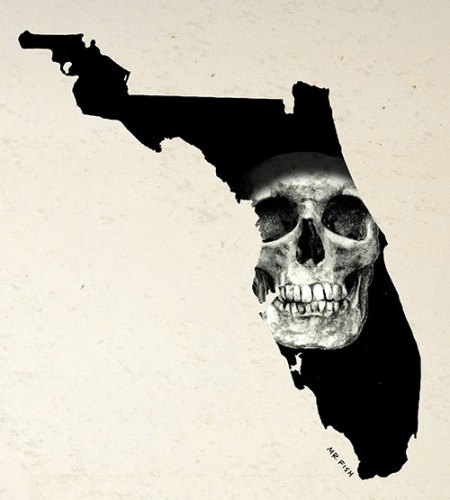 Cartoon of the Day |